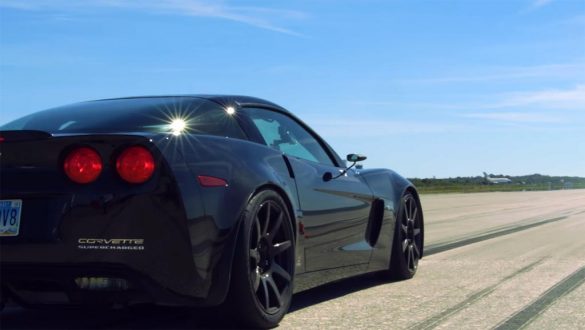 We were just talking about Genovation GXE a few weeks back when we learned that CEO Andrew Saul had purchased a 2017 Corvette Grand Sport that would be the next Corvette to receive Genovation’s electric conversion. But that doesn’t mean they’re resting on their laurels why the C7 conversion is happening. Last year, the Genovation […]
The post Genovation GXE C6 Corvette Z06 Breaks Standing Mile and Top Speed Records appeared first on