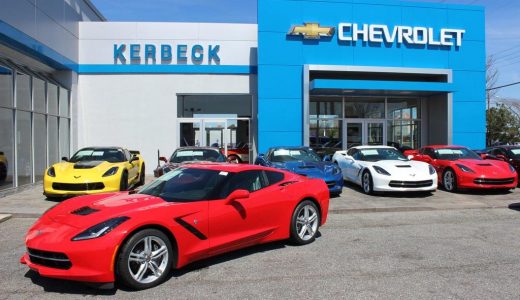 GM has released the Corvette sales report for April 2016. Chevrolet sold 3,142 Corvettes last month. Although it was the highest sales total so far this year as well as going back to May 2015, sales were down -9.4% compared to April’s sales last year which saw 3,469 new Corvettes delivered. For the Calendar Year
The post April 2016 Corvette Sales appeared first on