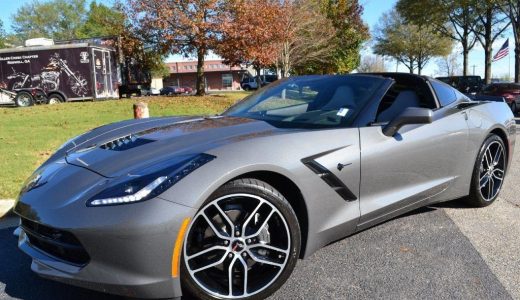 It sounds like science fiction, but it’s for real right now! Chevrolet has just announced that some of its 2016 models are now smart enough to diagnose themselves in advance and warn their owners that something is about to break on their 2016 Corvette, Silverado, Tahoe, Suburban, and Equinox. “Chevrolet is already the most awarded
The post Onstar Proactive Alerts Will Warn You If Something is Wrong With Your 2016 Corvette appeared first on