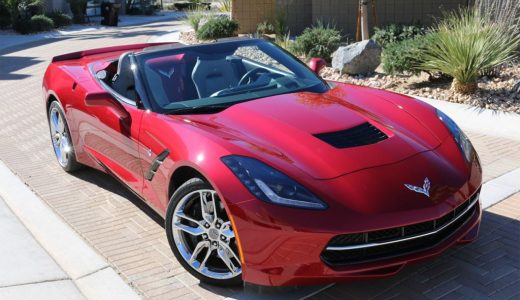 It’s all a matter of perspective. While Chevrolet no doubt would like to be selling more new Corvettes, America’s legendary sports car is still running circles around its foreign competitors. Figures just released show that January-March sales of the Corvette did decline 20 percent from 2015 to 2016. Chevy sold 6,370 Corvettes in 2016, compared
The post Chevrolet Corvette Dominates Foreign Competitors in Sales appeared first on