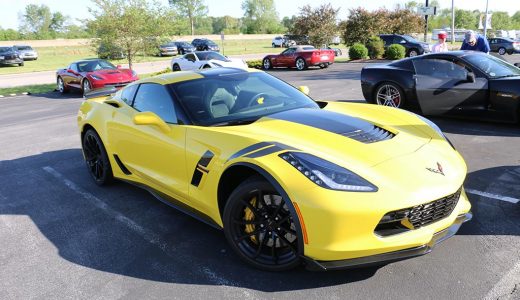 For weeks now, enthusiasts have known that the legendary Grand Sport moniker would be returning to the Corvette lineup in 2017. We just didn’t know how much the newest model of the C7 would sticker for. Now we do. Chevrolet announced this morning as the annual Bash continues that the 2017 Grand Sport coupe will
The post Official: 2017 Corvette Grand Sport Pricing Will Start at $65,450 appeared first on