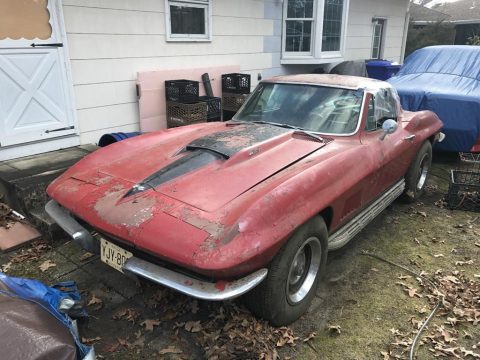 It doesn’t have the original motor and the body’s in semi-rough shape, but this 1967 427/390 Corvette Sting Ray is still drawing a lot of interest on eBay now. This coupe was found in a back yard in New Jersey, where it had been parked in 1979 and never moved until this year. It still […]
The post Corvettes on eBay: Backyard 1967 Corvette Sting Ray appeared first on